“One of the most famous phrases in the Torah makes its appearance in this week’s parsha. It has often been used to characterise Jewish faith as a whole. It consists of two words: na’aseh venishma, literally, ‘we will do and we will hear’ (Ex. 24:7). What does this mean and why does it matter?
.
The first two responses, which refer only to action (na’aseh), are given unanimously. They people respond ‘together’. They do so ‘with one voice’. The third, which refers not only to doing but also to hearing (nishma), involves no unanimity. ‘Hearing’ here means many things: listening, paying attention, understanding, absorbing, internalising, responding and obeying. It refers, in other words, to the spiritual, inward dimension of Judaism.
.
From this, an important consequence follows. Judaism is a community of doing rather than of ‘hearing’. There is an authoritative code of Jewish law. When it comes to halakhah, the way of Jewish doing, we seek consensus.
.
By contrast, though there are undoubtedly principles of Jewish faith, when it comes to spirituality there is no single normative Jewish approach. Judaism has had its priests and prophets, its rationalists and mystics, its philosophers and poets. Tanakh, the Hebrew Bible, speaks in a multiplicity of voices. Isaiah was not Ezekiel. The book of Proverbs comes from a different mindset than the books of Amos and Hosea. The Torah contains law and narrative, history and mystic vision, ritual and prayer. There are norms about how to act as Jews. But there are few about how to think and feel as Jews.
.
We experience God in different ways. Some find him in nature, in what Wordsworth called ‘a sense sublime / Of something far more deeply interfused, / Whose dwelling is the light of setting suns, / And the round ocean and the living air.’ Others find him in interpersonal emotion, in the experience of loving and being loved – what Rabbi Akiva meant when he said that in a true marriage, ‘the Divine presence is between’ husband and wife.
.
….That is the difference between na’aseh and nishma. We do the Godly deed ‘together’. We respond to His commands ‘with one voice’. But we hear God’s presence in many ways, for though God is One, we are all different, and we encounter Him each in our own way.”

The Other Face of Esau 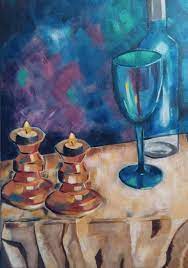 The Influence of Abraham 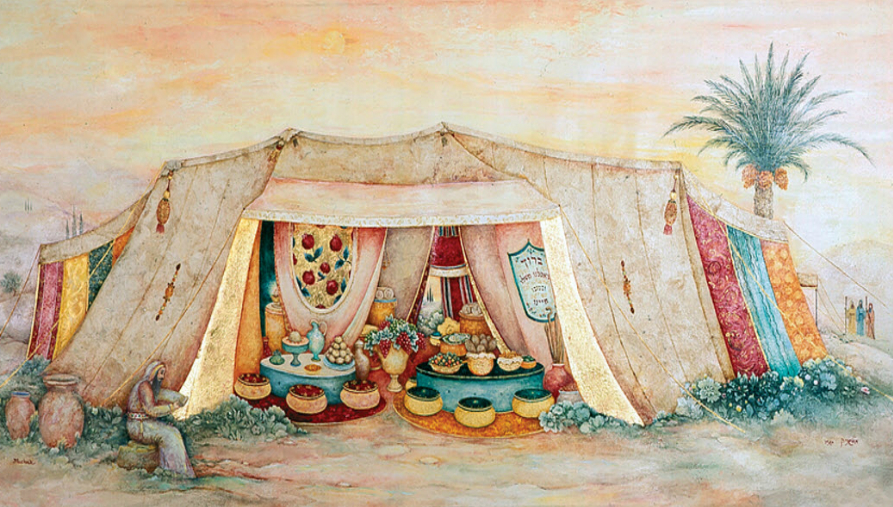 Rav Tzadok HaKohen on the Parsha 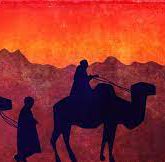