What is a segula?

In order to understand the meaning of a term in the Torah, we need to look at its first appearance.

“And now, if you hearken well to Me and observe My covenant, you shall be to Me the most beloved treasure of all people, for Mine is the entire world.“

The Sefat Emet explains that this pasuk teaches us that a Kol Hashem (Hashem’s Voice or Message) does exist, and we are obligated to listen to it. This Kol Hashem, which keeps vibrating in the universe, originates from the Aseret Ma’amarot (the “Ten Sayings” through which Hashem created the world) and the Aseret HaDiberot (the “Ten Commandments” which Hashem gave to Moses and the Jewish people, in written form on the tablets, and verbally at the giving of the Torah on Mount Sinai).

This Kol Hashem is a living, creational voice which sustains the world. Were it to stop, even for a moment, creation would cease to exist. Hashem did not merely create the world once, He CONSTANTLY recreates it through the His word.

Note that the acronym of “shamoa tishmeu et koli ” (“If you hearken well to Me and observe My covenant”) is SHABBAT – a time when we refrain from our worldly activities, and the consequent stillness allows us to connect to Hashem.

Listening to this Kol also implies keeping the covenant (Torah and mitzvot) as well as maintaining continuous awareness of the Divine presence, which guides every single, even in seemingly insignificant aspects of our reality. By doing so, we access the dimension of segula – something endowed with supernatural qualities that go beyond the law of nature.

If despite living in our material dimension, we are able to access this higher level, we let the presence of Hashem (on the level of shechina) dwell among us. 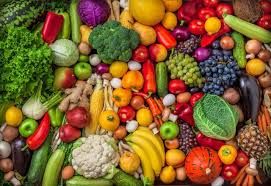 Getting practical: The six basic brachot said on food 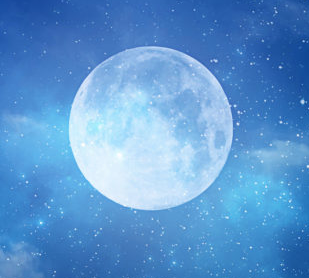 Text and Meaning – Deconstructing the basic components of a bracha.